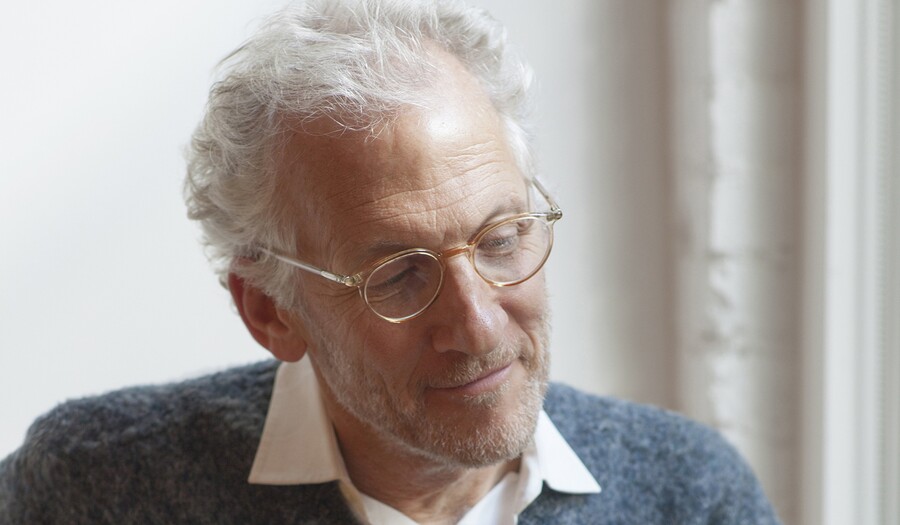 $10, free for Carter members. Registration is required to access the Zoom link

Get tickets
$10, free for Carter members. Registration is required to access the Zoom link

Meet the artist on Zoom for a conversation about the exhibition Mitch Epstein: Property Rights. Internationally-acclaimed artist Mitch Epstein will chat with John Rohrbach, Senior Curator of Photographs at the Carter about his important new project and the place of art in advancing conversations about the complicated issues brought up in these compelling photographs.

Mitch Epstein is a pioneering color photographer who has been reflecting on America’s landscape and psyche for more than 50 years. His new series Property Rights, being shown for the first time in a museum setting, poses provocative questions about land rights and uses in these difficult times of Covid, global warming, and societal disagreement. His photographs are in numerous major museum collections, including New York’s Museum of Modern Art, Metropolitan Museum of Art, and Whitney Museum of American Art, as well as the J. Paul Getty Museum in Los Angeles, the San Francisco Museum of Modern Art, the Tate Modern in London, and the Amon Carter Museum of American Art. He has had many solo exhibitions across the United States and Europe and published 14 monographs. In 2011, Epstein won the Prix Pictet for his work American Power. Among his other awards are the Berlin Prize in Arts and Letters from the American Academy in Berlin (2008) and a Guggenheim Fellowship (2003).

Following their conversation, both speakers will participate in a Q&A.

The link to join the talk will be sent via Eventbrite, the Carter’s ticketing platform, in both a confirmation email upon registration as well as a reminder email before the event.

This winter, we’re celebrating 60 years of the Carter with events that relate to stories about the museum’s history and collection. Join us for a special year full of fun and inspiration! 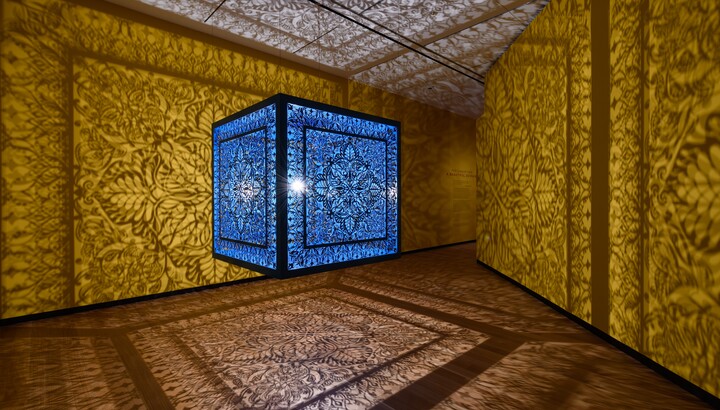 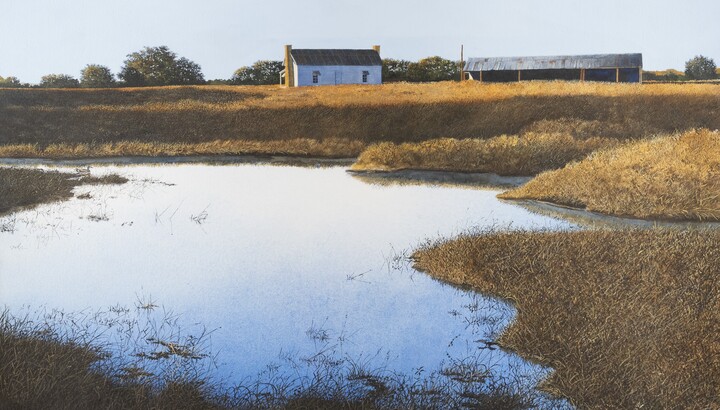 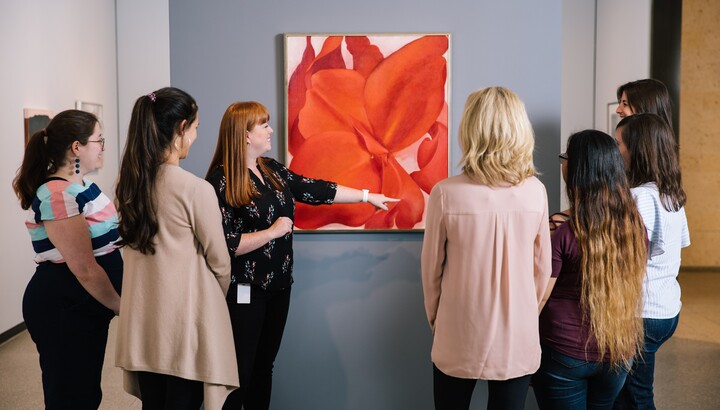