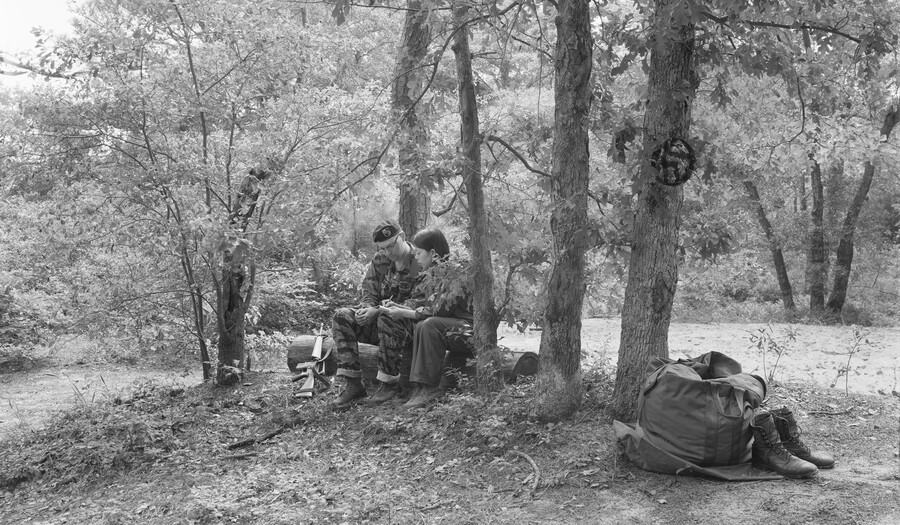 $10 per person, free for Carter members. Registration is required to access the Zoom link.

Get Tickets
$10 per person, free for Carter members. Registration is required to access the Zoom link.

Celebrated photographer An-My Lê has spent nearly 25 years exploring the edges of conflict, from images of Vietnamese and Americans contending with the legacy of war to contemporary questions about the fate of Confederate monuments. Meet the artist on Zoom as the Carter presents the first comprehensive survey of Lê’s work and hear her discuss how she created the large-format photographs in the exhibition An-My Lê: On Contested Terrain.

Lê will be joined in conversation by exhibition curator Kristen Gaylord. Following their conversation, both speakers will participate in a Q&A. 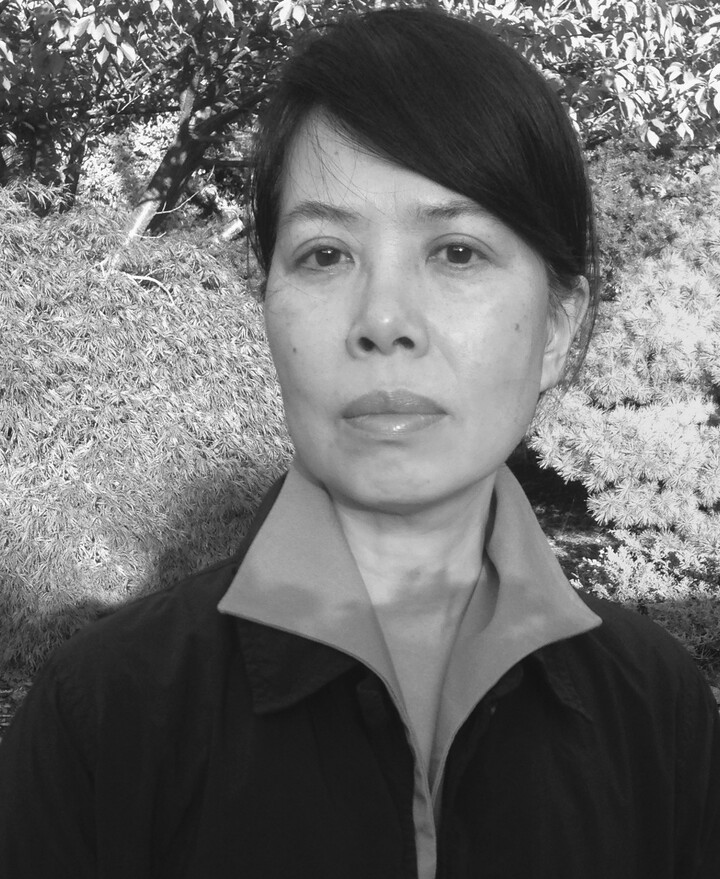 An-My Lê was born in Saigon in 1960. She and her family fled Vietnam in 1975, living for a short period of time in Paris, France, before settling in the United States as a political refugee. While Lê is represented in many major museum collections including the Museum of Modern Art, New York; Metropolitan Museum of Art, New York; Los Angeles County Museum of Art; and the Dallas Museum of Art—An-My Lê: On Contested Terrain is the first survey of her work in an American museum. Currently a professor of photography at Bard, Lê has received many awards, including the MacArthur Foundation Fellow (2012), the Tiffany Comfort Foundation Fellowship (2010), the National Science Foundation Antarctic Artists and Writers Program Award (2007), and the John Simon Guggenheim Memorial Foundation Fellowship (1997). Her work has been exhibited at museums and galleries across the world, including the Baltimore Museum of Art; Dia Beacon, Beacon, New York; San Francisco Museum of Modern Art; MoMA PS1, New York; and more, and her photography was featured in the 2017 Whitney Biennial.

This spring, we’re celebrating 60 years of creativity with events that relate to stories about the museum’s history and collection. Join us for a special year full of fun and inspiration! 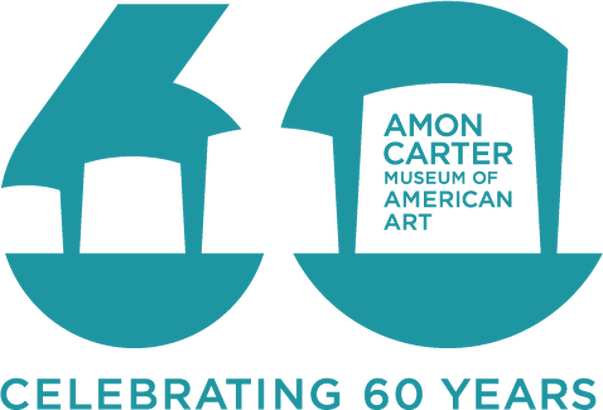 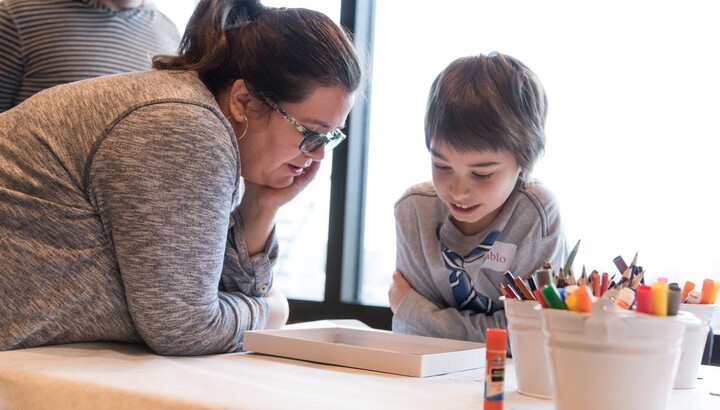