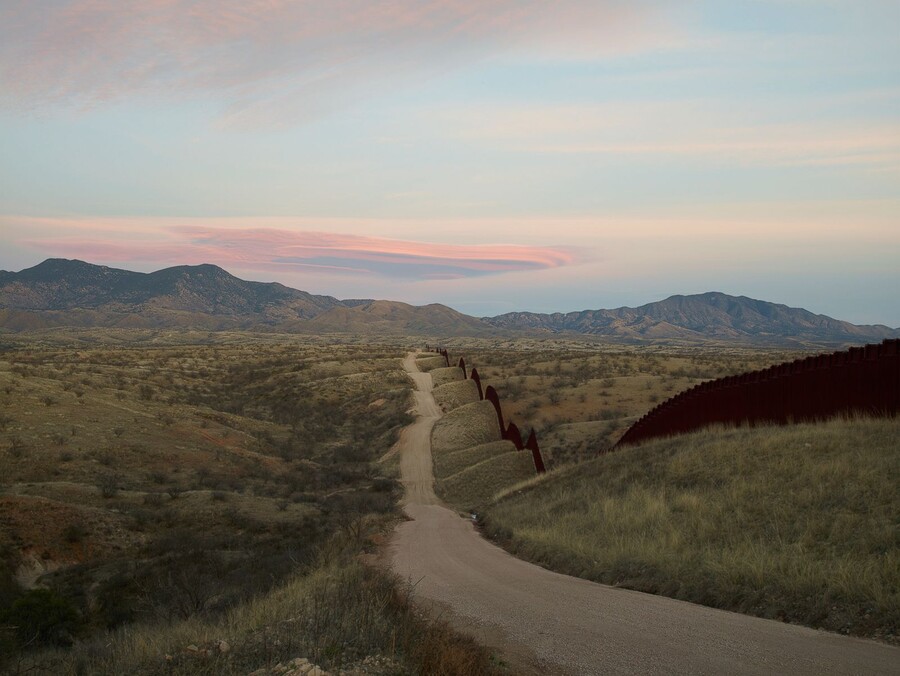 Art advisor Diana Edkins will talk with Carter curator John Rohrbach about how Finis Welch collected the photographs and works on paper he bequeathed to the Museum, including works by Ansel Adams, Edward Steichen, Dorothea Lange, Marco Breuer, Edward Weston, and many more. Edkins and Rohrbach will also share tips and advice for starting your own art collection and the nature of the art market today. Following their conversation, both speakers will participate in a Q&A. Learn more about the exhibition Beauty and Life.

Diana Edkins has been active in the fine art photography world since 1969. Over the course of her eclectic career as a curator, archivist, editor, author, photographer, historian, and advisor, she has published over 28 books, the first of which, William Henry Jackson, was written with her mentor Beaumont Newhall. It accompanied the retrospective exhibition of Jackson’s work held at the Carter from September 6 through October 20, 1974. She is known for her discerning eye and deep knowledge of fine art photography.

Along with Newhall, Edkins has worked closely with John Szarkowski, Alexander Liberman, and Irving Penn to name a few. She was the first curator at Condé Nast’s photography archive, where she remained for 20 years. From 2002 till May 2009, she held the position of Director of Exhibitions and Limited-Edition Photographs at Aperture where she produced, organized, and curated over 40 exhibitions including such shows as Stephen Shore: A Biographical Landscape; Chuck Close: A Couple of Ways of Doing Something; and Lisette Model and Her Successors (co-curated with Larry Fink). Edkins is a consultant to photography institutions, collectors, and artists.

Part of the March Second Thursdays at the Carter.

American Sign Language (ASL) interpretation will be provided during the talk.

Learn about our current health and safety protocols. 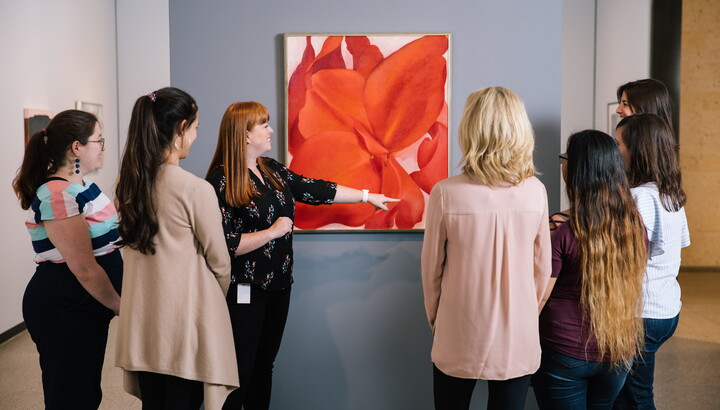 Tour | Speaking with Light and Faces from the Interior 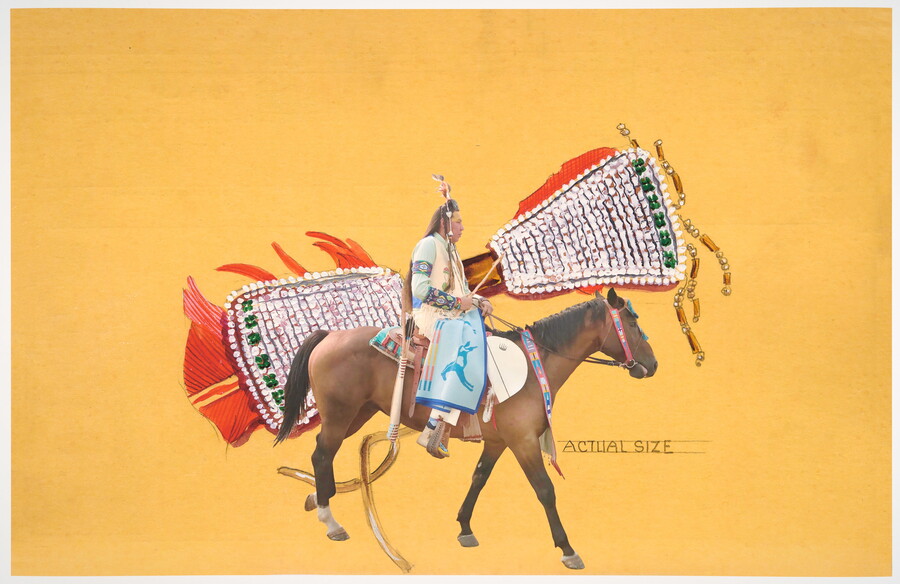 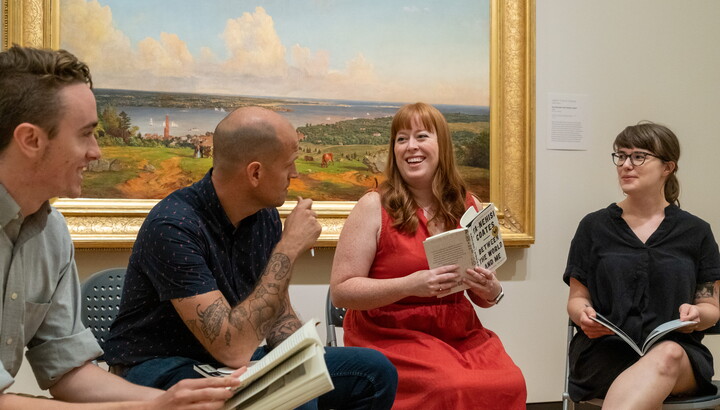