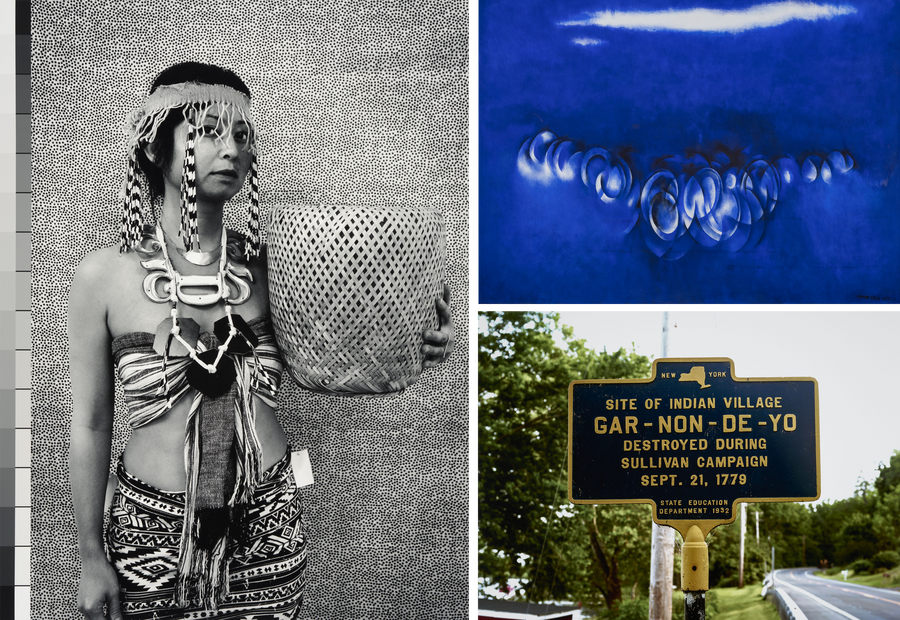 Fort Worth, TX, October 20, 2022— Today, the Amon Carter Museum of American Art (the Carter) announced the acquisition of works by Luis Jiménez, Norman Lewis, Richard Misrach, Hulleah Tsinhnahjinnie, and Kara Walker, among others, introducing major works by a diverse roster of artists to the Museum’s renowned photography and painting, sculpture, and works on paper collections. From Stephanie Syjuco’s reframing of mythologies of the West to accounts of the COVID-19 pandemic and recent political unrest by Anila Agha and Sandy Rodriguez, these additions bring critical dimension to the histories chronicled through the Carter’s holdings and elevate contemporary storytelling by living artists. Jiménez’s Lowrider, 1997, and Lewis’ Seachange XIII, 1977, along with works by more than 15 other photographers, sculptors, and printmakers, mark the first from these artists to enter the collection, significantly advancing its representation, and in turn, the Museum’s mission to relate the full breadth of artistic creation in America. In addition, 16 photographs by Tom Jones, Shelley Niro, and others, as well as a newly commissioned photo-weaving by Sarah Sense, have been acquired in conjunction with the upcoming exhibition Speaking with Light: Contemporary Indigenous Photography—organized by and premiering at the Carter on October 30, 2022.

“We are committed to expanding our storytelling across media with thoughtful acquisitions that reflect both the nuance and diversity of artistic expression in our country,” said Andrew J. Walker, Executive Director of the Carter. “The essential voices introduced to our collection this year challenge and empower us to explore deeper layers of the American experience and cultivate new access points for all members of our community to connect with the living history of American creativity.”

Extending the Museum’s legacy of collaborating with living artists and leadership in the study and presentation of photography, over the past year the Carter has continued to grow its landmark collection of lens-based works by Indigenous artists; its stewardship of recently exhibited site-responsive installations; and its core holdings in 20th-century sculpture and painting.

Among the works acquired in 2022, highlights include:

Painting, Sculpture, and Works on Paper

The Carter’s photography collection spans the history of the photographic medium, from one of the earliest American daguerreotypes to contemporary inkjet prints by living artists. One of the country’s foremost repositories of American photography, the Carter’s collection of over 45,000 exhibition-quality prints and 250,000 photographic objects reflects the medium’s central role in documenting American culture and history as well as its influence as an art form. In addition to collecting photography prior to its widespread popularity in the art market, the Carter has a significant history of supporting the work of contemporary photographers through collaborations such as the 1979 commission of Richard Avedon’s In the American West series, Chicago-based photographer Terry Evans’ 2013 documentation of Fort Worth’s Trinity River, and Rania Matar’s first solo museum exhibition In Her Image: Photographs by Rania Matar (2017). The Museum is also home to the archives and monographic collections of photographers Carlotta Corpron, Nell Dorr, Laura Gilpin, Eliot Porter, Helen Post, Clara Sipprell, Erwin E. Smith, and Karl Struss.