May 03, 2012 Margi Conrads Appointed Deputy Director of Art and Research at the Amon Carter Museum of American Art 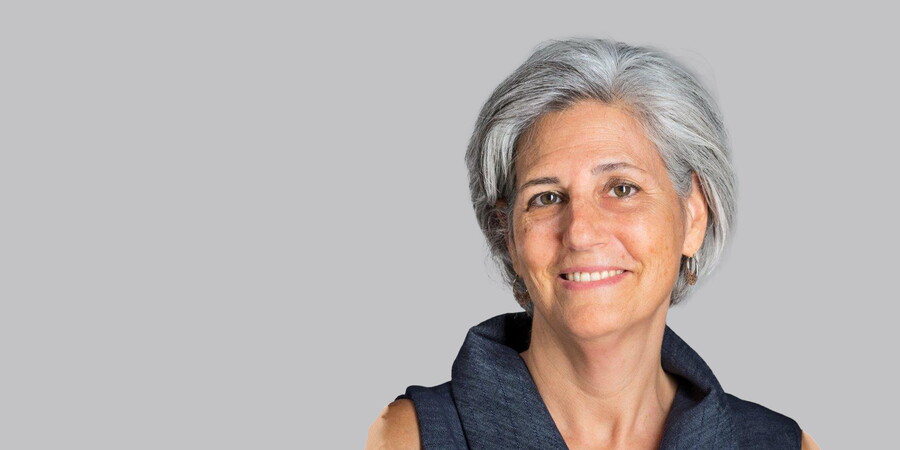 Fort Worth, TX, May 3, 2012—The Amon Carter Museum of American Art announced today that Margaret C. Conrads, Ph.D., will join the staff in September 2012 as its first Deputy Director of Art and Research. The announcement comes just over a year after Andrew J. Walker became the Amon Carter’s fifth director and four months after the museum’s 50th Anniversary year. Conrads comes to the Amon Carter from The Nelson-Atkins Museum of Art in Kansas City, Mo., where she currently serves as the Samuel Sosland Senior Curator of American Art.

“I am thrilled to welcome Margi to the Amon Carter,” Walker says. “She is widely respected within the field of American art as a distinguished scholar and dynamic leader. She is acclaimed not only for organizing spectacular exhibitions but for the great vision and innovation she brought to the reinstallation of The Nelson-Atkins’ American collection.”

In accepting the position, Conrads says, “I’m so excited to join the Amon Carter at such an important moment in its history. It will be a privilege to work with the museum’s outstanding collections and impressive staff as the institution continues to expand its reach into the community and beyond. I am eager to get to know Fort Worth and its many great offerings.”

The strategic addition of this new position to the museum’s management team comes at a pivotal moment in its history and gives strong voice to a collection of American art that is recognized as one of the finest in the country. It also confirms the museum’s commitment and strong motivation to offering North Texas and the country the opportunity to experience the best in exhibition programming.

In an additional enhancement to the museum’s management team, Lori Eklund was named Senior Deputy Director, overseeing the outreach, collections management and operations divisions. Eklund joined the museum in 2001 as director of education and previously served as deputy director.

“With these two positions, we are linking together the excellence and quality that are hallmarks of both this institution’s collections and its programming,” Walker says. “This new direction reaffirms that the Amon Carter is among the nation’s great museums of American art and will become even more prominent on the national stage as it increases its service and commitment to the local and regional communities.”

In her role, Conrads will provide leadership and vision for the museum’s curatorial excellence, oversee the museum’s conservation program and library, and serve as staff liaison with the Board of Trustees acquisitions committee.

“Margi is a highly-talented and esteemed scholar, and we are fortunate to have her join our leadership team at the Amon Carter,” commented Ruth Carter Stevenson, president of the Board. “The staff and I look forward to her vision and guidance as the museum moves into its next 50 years.”

Conrads achieved her doctorate in art history from the City University of New York Graduate Center with a concentration in American art to 1945. She received international recognition for the 2001 exhibition and catalogue Winslow Homer and the Critics: Forging a National Art in the 1870s (Princeton University Press, 2001) and was on the curatorial team and an essayist for the 2009 exhibition American Stories: Paintings of Everyday Life, 1765–1915 presented at the Metropolitan Museum of Art and The Los Angeles County Museum of Art. Conrads led the reinstallation and interpretive programs for a major expansion of The Nelson-Atkins’ American collection, which opened in 2009. She is the editor and a primary author of the two-volume catalogue of the museum’s American painting collection, The Collections of The Nelson-Atkins: American Paintings to 1945 (2007); and, in addition to Homer, she has published on American artists Thomas Hart Benton, George Caleb Bingham, Alexander Calder, and Thomas Cole.