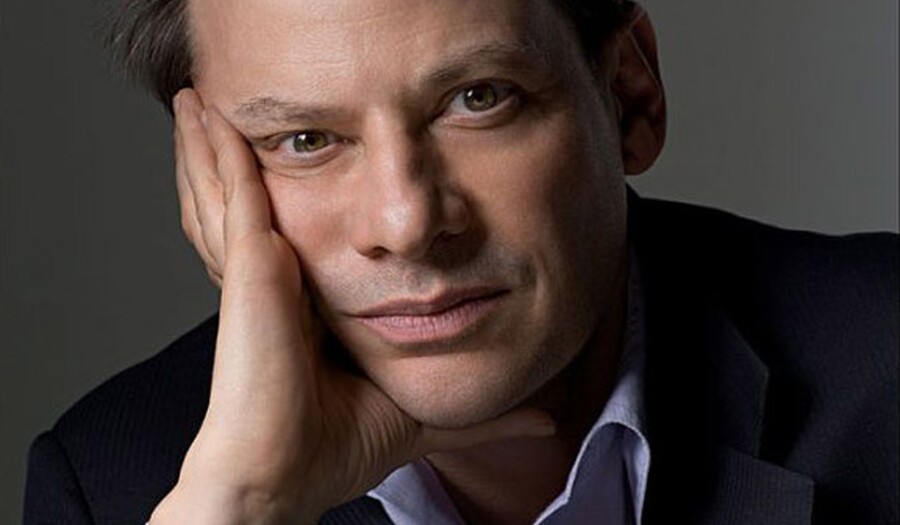 $10, free for Carter members. Registration is required to access the Zoom link

Get Tickets
$10, free for Carter members. Registration is required to access the Zoom link

Join us on Zoom for a conversation about the exhibition Mythmakers: The Art of Winslow Homer and Frederic Remington. Maggie Adler, Curator of Paintings and Sculpture at the Carter, will be joined by Adam Gopnik, a staff writer at The New Yorker since 1987. They will discuss ideas of American identity at the turn of the 19th century and how these two artist icons fit within that societal context as chroniclers of war, artists representing complex notions of masculinity, and men expressing anxiety and nostalgia at the beginning of a new century. The exhibition Mythmakers brings forward the myths surrounding these two artists’ reputations, as well as the artistic license they used in representing the world around them, or worlds conjured by their imaginations.

During Adam Gopnik’s three decades at The New Yorker magazine, he has written fiction, humor, memoirs, critical essays, and reported pieces from at home and abroad. Gopnik has three National Magazine awards for essays and for criticism, as well as a George Polk Award for Magazine Reporting. He is the author of numerous books, including A Thousand Small Sanities: The Moral Adventures of Liberalism (2019), At the Strangers’ Gate (2017), The Table Comes First (2012), Paris to the Moon (2001), Through the Children’s Gate (2006), and the children’s novel The King in the Window (2005). In March 2013, Gopnik was awarded the medal of Chevalier of the Order of Arts and Letters by the French Republic.

Following their conversation, both speakers will participate in a Q&A.

The link to join the talk will be sent via Eventbrite, the Carter’s ticketing platform, in both a confirmation email upon registration as well as a reminder email before the event. 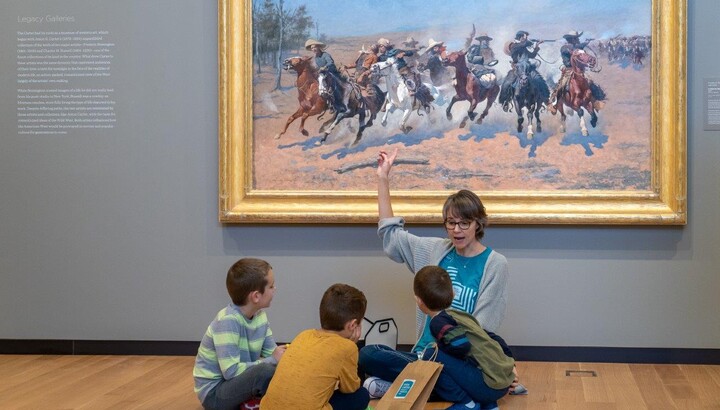 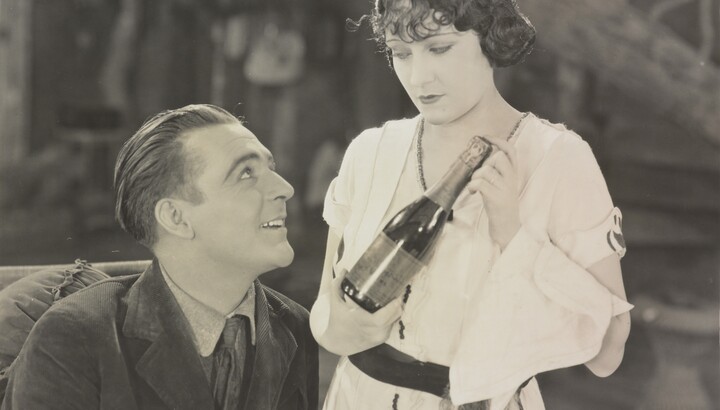