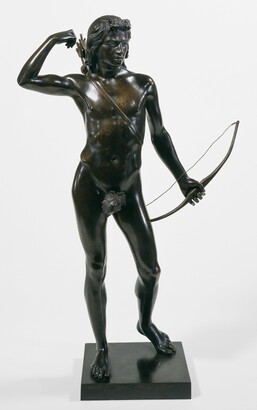 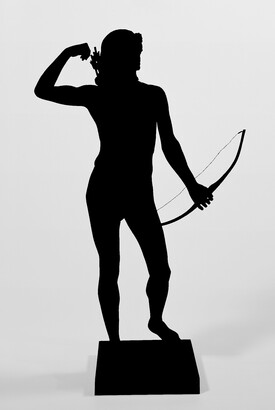 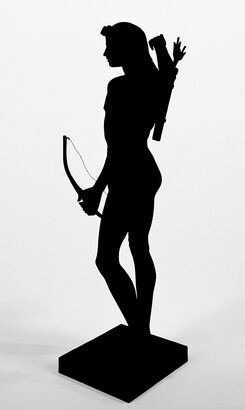 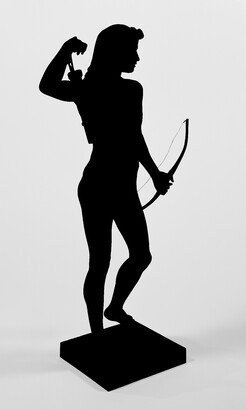 The Choosing of the Arrow