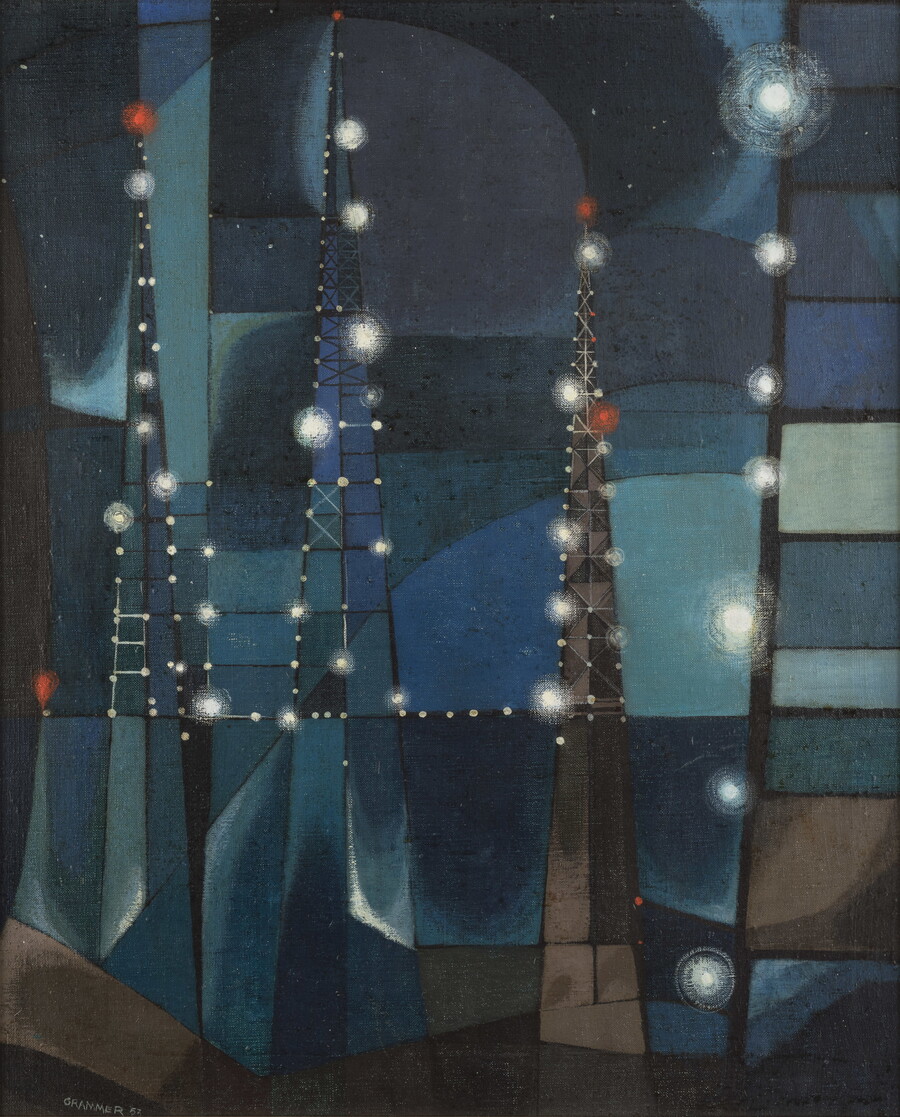 This exhibition presents the work of some of Texas’ most significant contributors to mid-20th century modernism—Jack Boynton, Ben L. Culwell, Seymour Fogel, Michael Frary, George Grammer, Robert O. Preusser, and Donald Weismann. Although geographically isolated from the progressive cultural environments of New York City and Los Angeles, these artists pioneered their own abstract styles that reflect their independent ambitions within the Lone Star State.

In the early 1940s, when abstract expressionists in New York City were revolutionizing the art world by painting spontaneously, most Texas artists were still depicting figural or landscape scenes in representational styles. Yet a few independent and unaffiliated artists, who are featured in this exhibition and worked in different regions of the state—from Austin, to Dallas and Houston—forged their own paths. Undeterred by the conservative tastes of galleries, museums, and patrons who did not actively support abstract artwork, Preusser and Grammer, for instance, pursued a hybrid form of geometric abstraction, while Culwell and Fogel ventured into the dynamic, gestural techniques associated with Abstract Expressionism.

Although the artists of this New York City-based movement painted from their innermost thoughts, the Texas abstractionists drew inspiration from their environment. In the epic paintings on view, the fabled characteristics associated with the Lone Star State—its limitless horizons and unrestrained energy—find expressive truth. 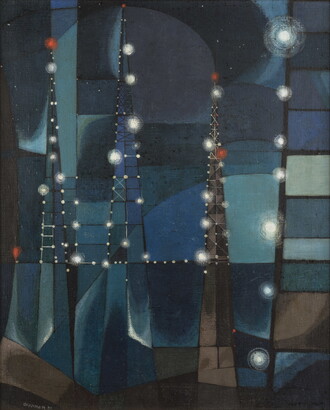 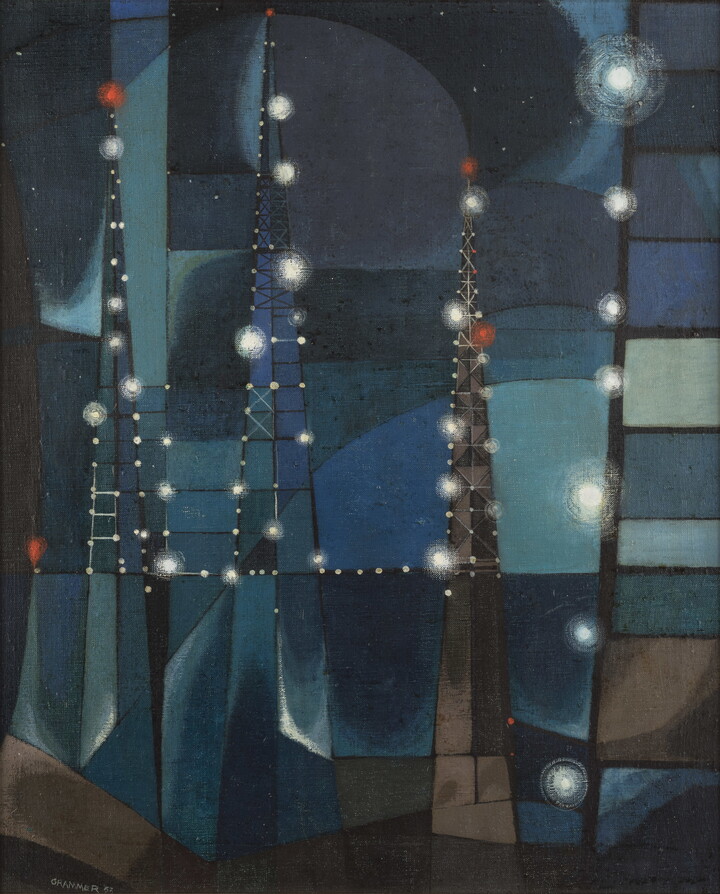 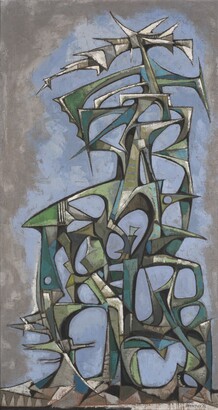 Courtesy of Harvell-Spradling Collection and of Sharon Boynton

Courtesy of Harvell-Spradling Collection and of Sharon Boynton 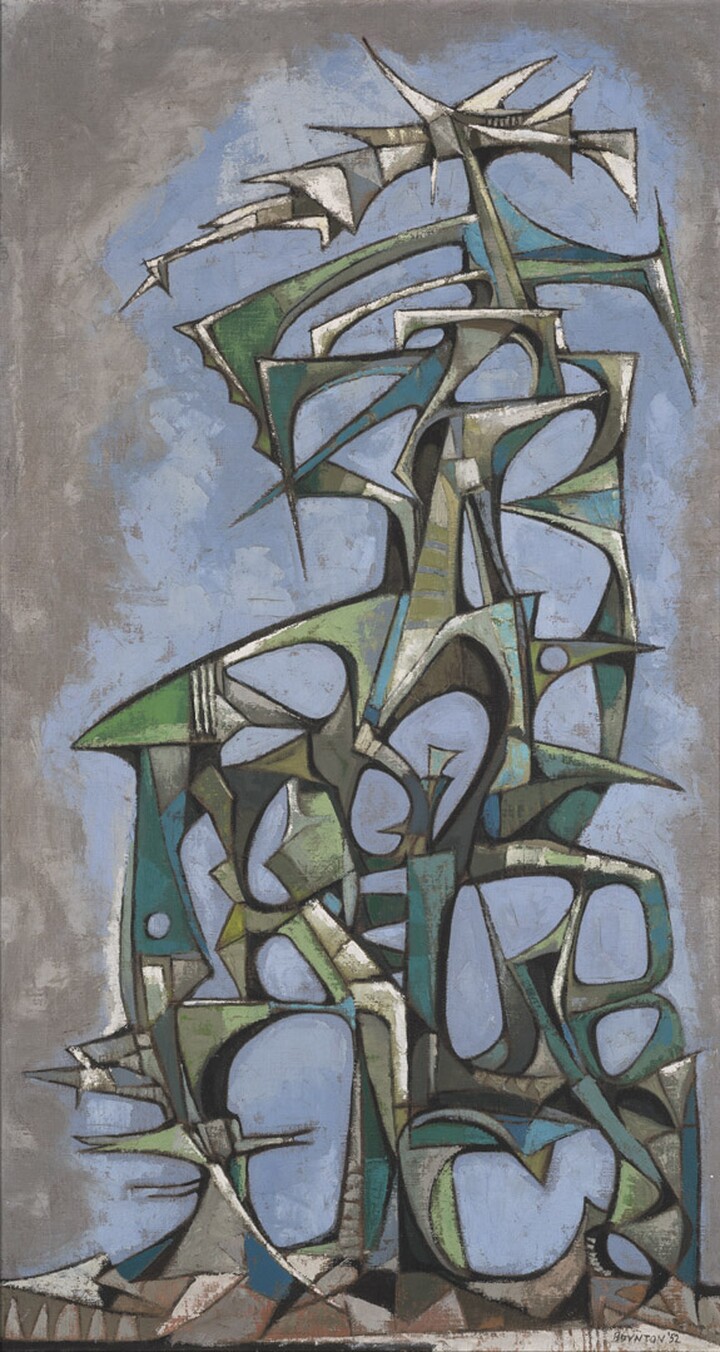 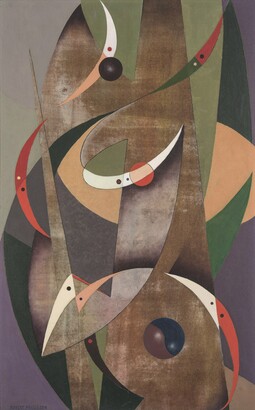 Courtesy of George and Beverly Palmer and of Eric Preusser

Courtesy of George and Beverly Palmer and of Eric Preusser 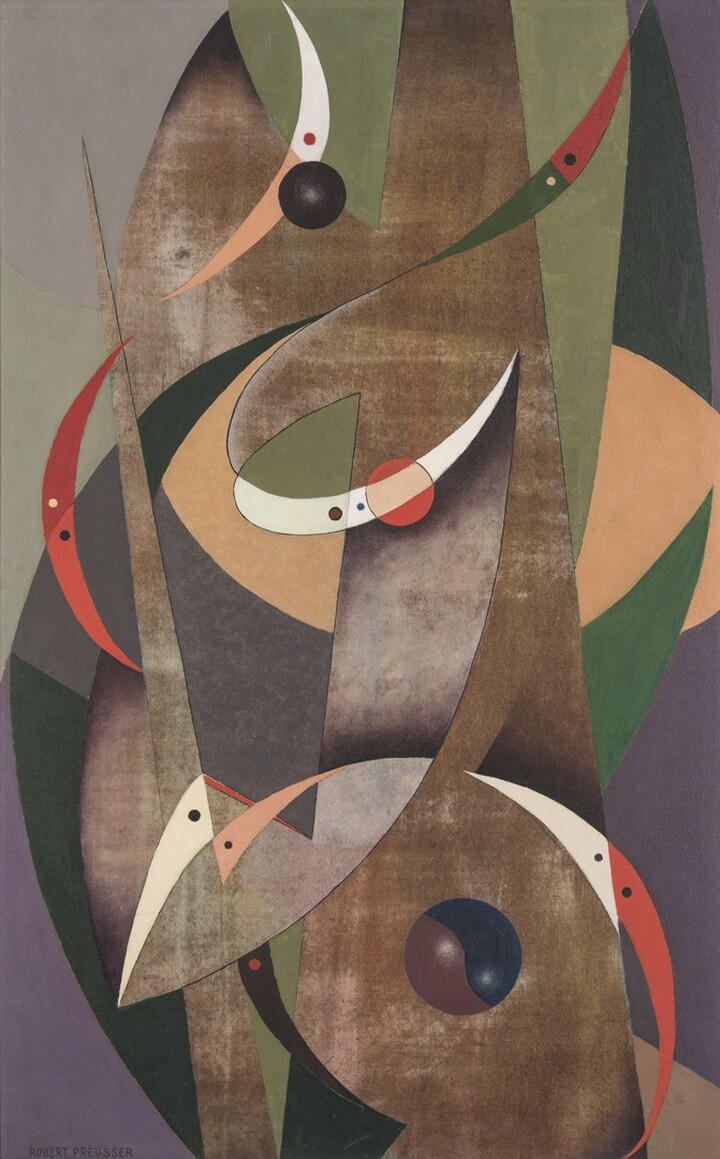