Part of  these categories:: Events

Put on your party hat, light the candles, and ready the confetti! In 2021, the Amon Carter Museum of American Art turns 60. A lot has happened over the years, so this year we’re celebrating by bringing you exciting exhibitions, offering fun events, and launching new digital initiatives. We’re kicking off the celebration by sharing 10 fun facts about the Carter.

10 Fun Facts about the Carter:

Though we opened in 1961, the idea for the Carter was formed in 1936. That year, Amon G. Carter Sr. worked with city officials to designate a spot for his future museum, choosing a hillside at the corner of Lancaster Avenue and Camp Bowie Boulevard—the same place the Museum stands today! 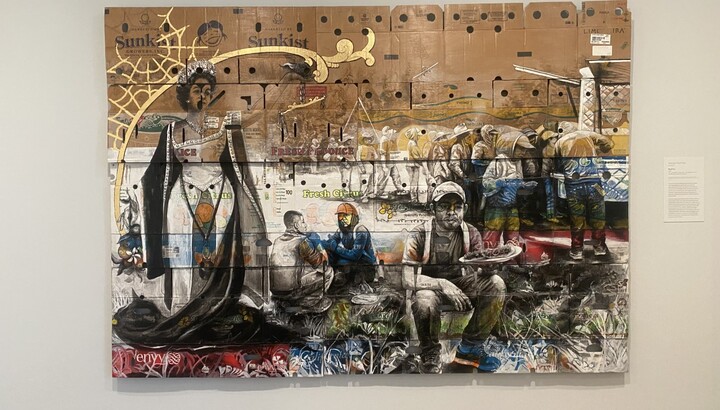 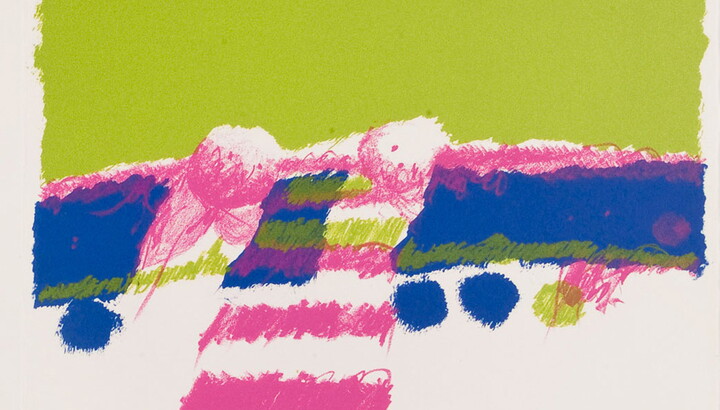 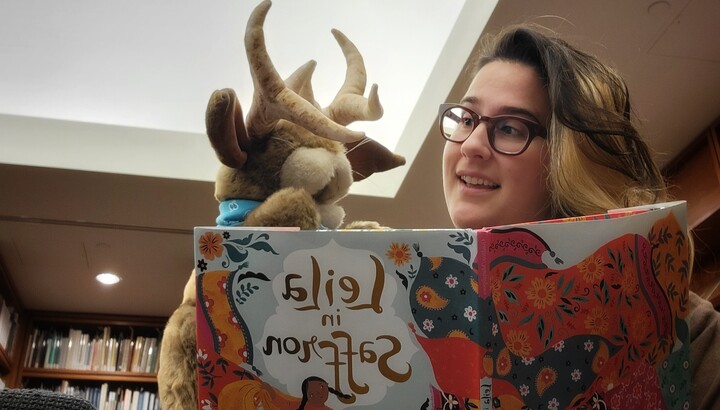