Shirley Reece-Hughes, Curator of Paintings, Sculpture, and Works on Paper

The Carter launched the British Invasion! Well, not really. But did you know that the large bronze sculptures on the plaza in front of the Museum are by a famous British artist, Henry Moore? Who was Moore, and why are his sculptures on the grounds of an American art museum? Known as the British voice of modern sculpture, Moore was a worldwide celebrity by the late 1940s, seamlessly blending abstraction and accessibility in large-scale reclining figures and mother-and-child themes.

So, how did Moore’s work end up at the Carter? The Museum’s architect, Philip Johnson, had designed the plaza in front of the building to hold a monumental sculpture. Johnson and Amon G. Carter Sr.’s daughter, Ruth Carter Stevenson, who oversaw the Museum’s construction after her father’s death, originally asked American artist Alexander Calder to create a work for the plaza. He proposed an enormous steel sculpture. Can you imagine the Texas sun directly hitting steel and it being within touchable range?

Hot steel is not the reason there’s not a Calder on the plaza, though. Reportedly, neither Stevenson nor Johnson were keen on Calder’s idea, plus it was an expensive project. Finding another American sculptor to create a work proved to be challenging. There were very few American artists creating monumental outdoor sculptures at the time. In part this was because hardly any foundries in the U.S. could cast enormous works in the early 1960s. But public art also had a bad rep as being propaganda art given its history of typically following government guidelines. BTW, this all changed in the early 1970s when artists and organizations worked together to create public art in accessible community spaces created with audiences’ interests in mind.

So, the Carter opened in 1961 without a sculpture on its plaza. Stevenson reportedly looked out the portico windows dismayed by the empty spot where a sculpture was to live. She decided to look for a work that was “architectural” rather than western or American. Enter Moore. Commissioned by the Italian company Olivetti to create sculptures for their new headquarter in Milan around 1955, Moore created his series of upright motives as vertical to oppose the horizontal rhythm of the building design. But the deal fell through with Olivetti.

About six years later, Stevenson was walking down 57th street in NYC when Moore’s upright motives caught her eyes on display in M. Knoedler & Co. Though Johnson was on board, the family wasn’t convinced about installing works by a British artist. So, Stevenson brought Moore’s works to the Museum in 1962 for the family to see, and that did the trick.

Stevenson also had many phone calls with Moore about how to install the works. It may have been Moore’s philosophy about sculpture that helped Stevenson and her family affirm their decision. As he famously said, "Sculpture is an art of the open air . . . I would rather have a piece of my sculpture put in a landscape, almost any landscape, than in, or on, the most beautiful building I know."

Behind the lens: Nicholas Galanin on Get Comfortable 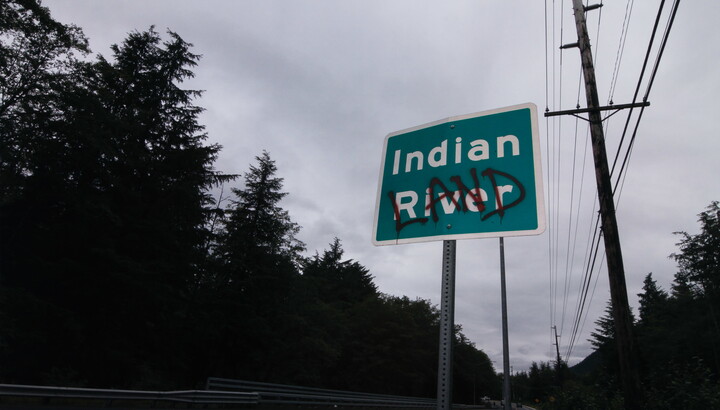 Behind the lens: Jeremy Dennis on Nothing Happened Here 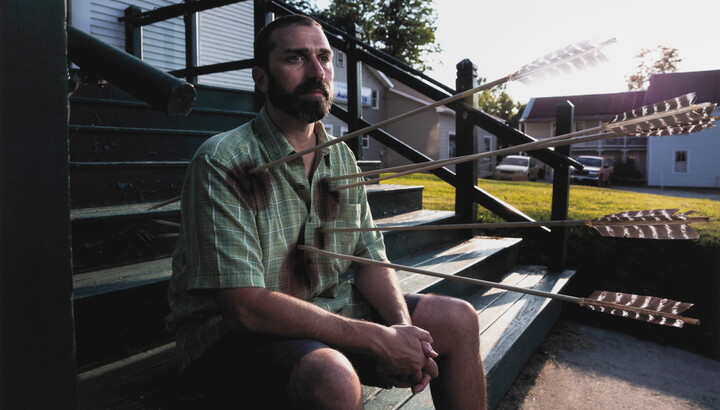 Why is this cabinet full of stuff and what does it have to do with Texas? 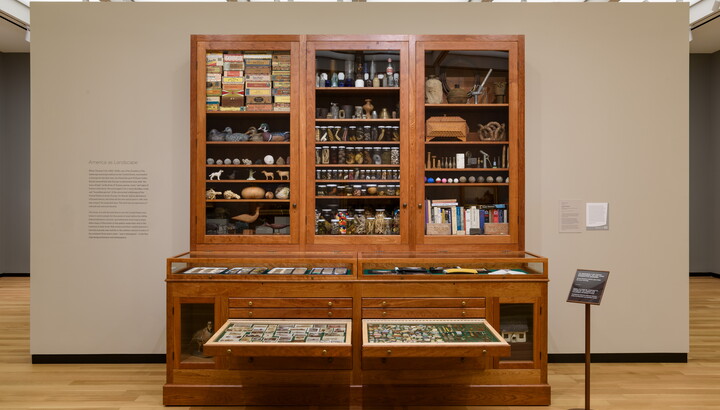